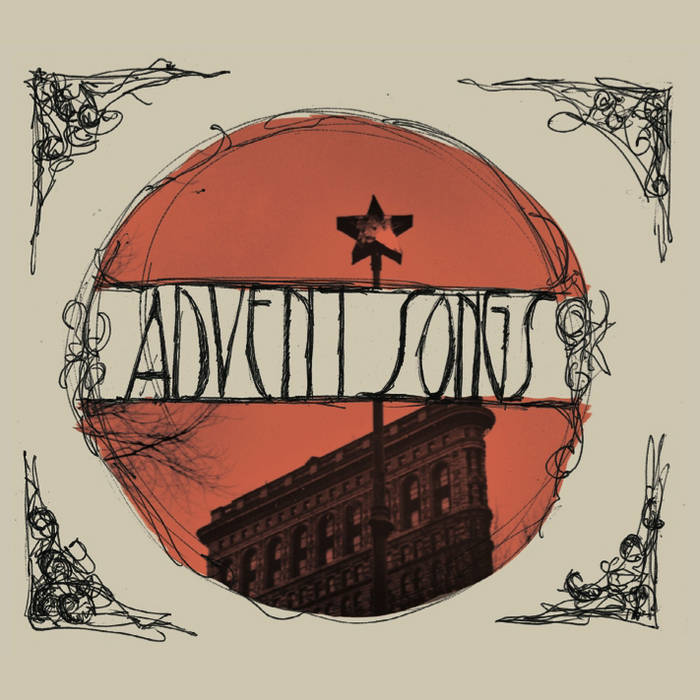 The album revisits the previously recorded album "Songs for the Advent", recorded in 2003. Advent comes to us in the darkest season of the year - a season when the nights are long, the days are cold, and we look with anticitpation for the return of warmth in the spring. The songs have both a sense of anticipation and glimpses of light dawning in the face of the Christ child. As we celebrate this season, we celebrate that our Messiah has come, and we look with longing to the day when he comes again.

Bandcamp Daily  your guide to the world of Bandcamp

Featuring appearances from Kari Faux, Bluestaeb and and interview with NY-bred artist Wiki